I’m sure everyone in the school community or anyone who knows me at all knows I love dance. As a child it was my favourite thing to do and as an adult I love to go to the theatre to watch a ballet or a musical. One of my favourite nights of the year happened this week ā€“ the Brewery Dance Platform. This is an annual event which has now been running for 15 years, where local schools take a group of students to perform at the Brewery Arts Centre, along with other schools, in front of a packed audience.

Each school produces their own dance routine - some work with dance specialists, some choreograph it themselves. The evening is a celebration of dance of the pupils - but why does it mean so much to us at Grayrigg? Every school makes it work for them but one of the most important things to us is that it is not a performance for those who attend after school dance club - it is part of our PE curriculum in the spring term and provides an opportunity for everyone to perform on a professional stage. Dance may be part of the PE curriculum and a wonderful way to keep fit but to me it is an art form. There are children who dance and often they take the initial lead on the choreography - each year the year sixes lead the choreography and plan the theme. This, at times, can be quite a challenge - especially as those leading asked if I could cut three different songs together (thank you to the parents that helped me sort this).

The thing I love about the whole thing is the inclusivity. I’ve been attending with the school (as class teacher and now as head) for 15 years and without fail I cry in the wings every year - as the process of planning, choreographing and performing the dance has developed, I now often find myself with a tear in my eye during lessons and rehearsals. We are blessed with some strong dancers; however, it is a whole different skill choreographing a dance to include those who have never attended any formal dance lessons, other than in school. The year sixes have to work as a team and adapt their plans to suit and include every dancer, making sure every child’s part is valued and important. For those who dance, it is not about how many pirouettes you can do if the person next to you falls over every time they try. They always start with a chorus that everyone can do, they then plan how to include the younger children (as young as year 1). They then explore lifts and ensure those who might not put themselves forward are given special moments to shine. A highlight for me this year was one young man who worries incredibly about getting things wrong - he was given a part where he chopped two children in half (the dance had a magic theme). This particular child loves magic, and the year sixes decided that he had to do this - nobody else could deliver the part with the performance quality of a child who loves to watch magicians. They were determined he could do it, they supported him and encouraged him and on the night he was great and even had a backup plan in case I forgot to put the saw in the wings!!! Another little girl cried when she found out they had to go on stage in the dark, so again the older children stepped up. When she had to hide on stage under a piece of material, a year 4 child, who happened to be close by, slipped her foot under the fabric so the scared little girl could hold onto it and know she wasn’t on her own. 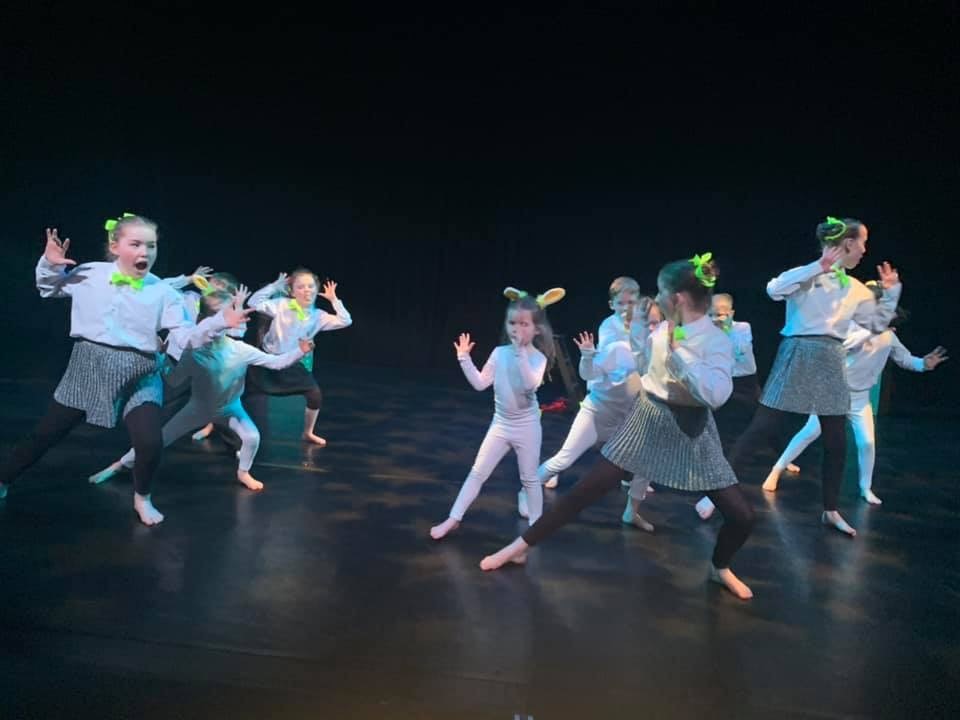 My main highlight of the night though, came as we walked to the stage for the evening’s performance. This year we have a lot of new children who have never attended the dance platform before. In the afternoon’s technical rehearsal we only move from the audience to the wings which is a short distance. The route taken in the evening is much more complicated: up and down flights of stairs, through a warren of corridors and through lots of doors that have to be kept shut. One young lady who normally lacks confidence, shone brighter than anyone on the stage that night. The young lady in question would never put herself forward or push to the front but to me she was the star of the night. Without being asked or even hinted at, she took the hand of a child who she knew might struggle and held it, guiding him through the labyrinth of passageways until he was safely in the wings ready to go on stage. Although everyone gets on, I would not say they are best friends or particularly close, she just recognised a need and demonstrated a level of empathy that made me bubble with pride. As wonderful as the dance performance was - for me she was the star of the show and the memory of that night will stay with me for months to come. A young lady, who struggles with her own confidence, taking the lead and supporting someone else despite her own nerves.

They always come off stage proud of what they have achieved together as team with a real sense of family, as proud of each other as they are of themselves. The performance, to me, is a celebration of family and teamwork - supporting each other and performing together - in a dance where everybody can shine. I wonder if you can spot a familiar face shining on the picture below! 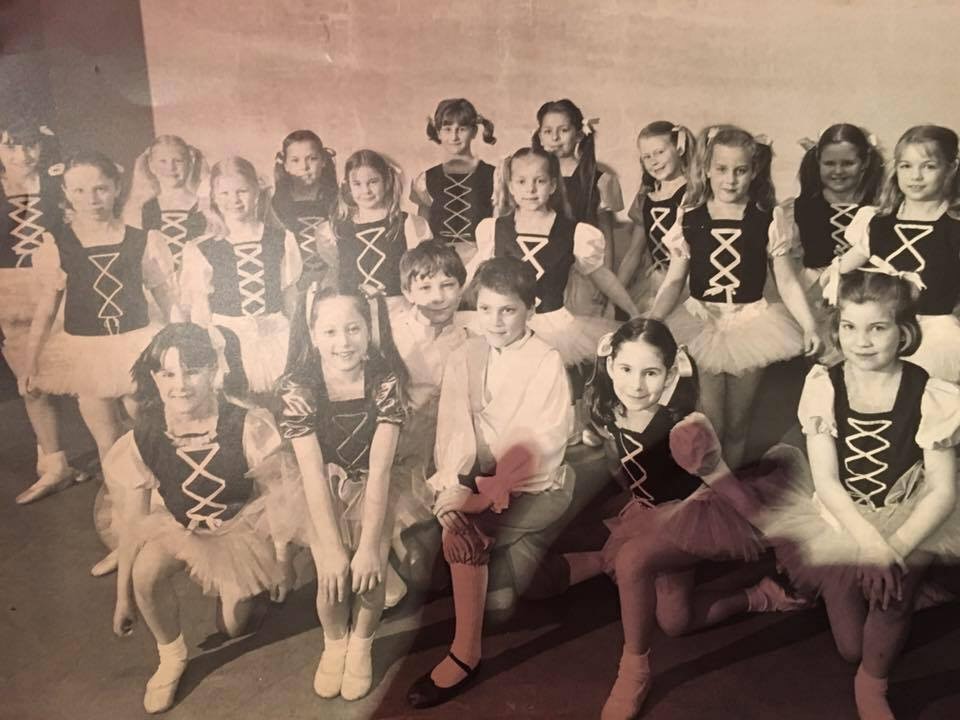